My colleague and dear friend Mathios (Matthew, Matt) Karlaftis suddenly passed away on 4 June 2014 just before the opening of a conference in Kos, which he organized along with other professors of my School. Yesterday (7 June) I said a last goodbye to him. By a strange quirk of fate, the final meeting of the review committee for his promotion to the rank of full professor had been scheduled for the day before (6 June). I was a member of this committee, which convened according to the schedule and unanimously decided that he deserved the promotion. Instead of a tribute, here is what I said in the meeting of the review committee (which was international and thus the language was English).

A couple of months ago, when I was appointed as a member of the review committee, I felt that it would be an honour and privilege for me to be part of it. I expected that it would be an easy and pleasant election, a celebration for the committee and my School. Who could imagine this tragic turn?

As all review reports conclude and as all of us know, Matthew Karlaftis has been an eminent scientist and engineer, a brilliant researcher and a prolific writer.  He has been an asset for my School, an excellent academic and a supportive and amiable teacher. He has been a leader in the scientific community, a multi-talented man and a multifaceted and delightful personality.

Thus, it would be just a minimal gesture of recognition to be voted for full professorship. I would do this by raising both my hands and with all my heart.

Apparently, his promotion to full professor is long overdue. Formalities implied by legislation and our inflexible academic procedures delayed this recognition. And this delay proves to be quite unfair for this unique man. Of course Matthew was not in need of it. It is the School that needed to have him as a professor and to express its recognition and gratitude to him.

In closing, I wish to say that Matthew’s work will continue to be an asset of the international scientific community, his activity and his ethos will shape an inspiring paradigm in our School, and the memory of his smile will be, I hope, a catalyst for a more human and cooperative atmosphere throughout our university. 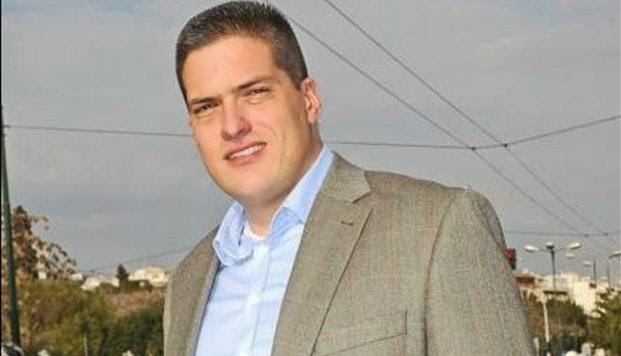